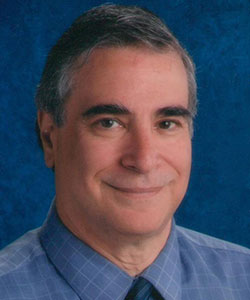 After a 30 year career in Special Education, which included founding and running a private Montessori learning center, Aaron was fortunate to be accepted to study in the last acupuncture class to work directly with Dr. J.R. Worsley, tradition holder of the ancient classical methods of 5 Element Acupuncture.
​
Aaron studied in Miami Lakes, Florida; Leamington Spa, England; and Columbia, Maryland, receiving a Lic. Ac. in 1996, and a Master of Acupuncture degree in 2001. Aaron became licensed in the state of Maryland, then moved to Maui in 2002, and received his Hawaiian acupuncture license in 2004.

​Aaron particularly enjoys meeting and getting to know new patients and helping transmit the healing energy of the 5 Elements. He has practiced T'ai Chi since 1975, and studied Aikido and Katori Shinto Ryu from 1988 - 2001.

Besides acupuncture, Aaron has been a special education resource specialist and an amateur magician. He enjoys hiking around Maui, playing backgammon, and preparing natural foods. 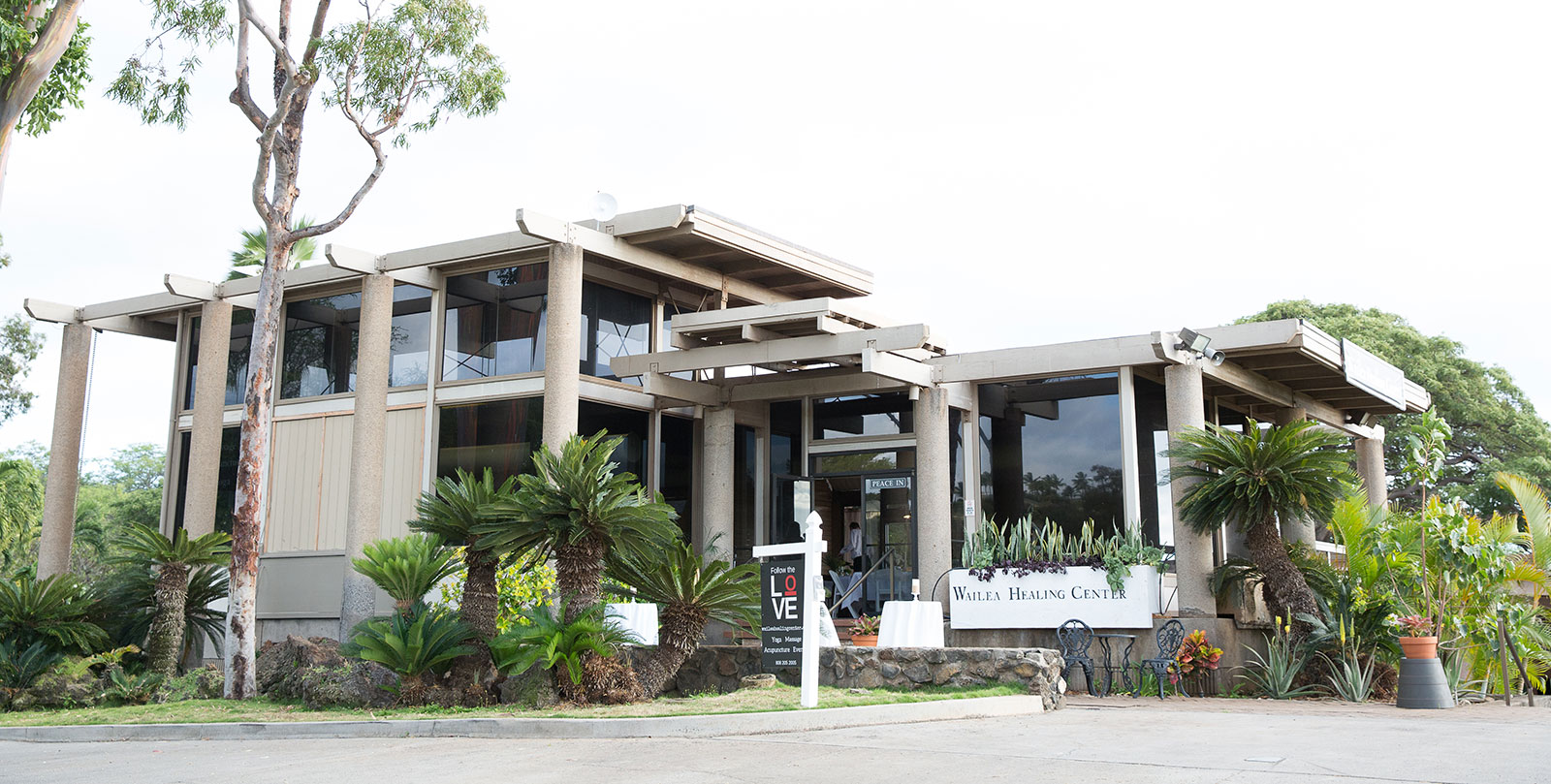 Aaron is also affiliated with the Wailea Healing Center - visit the website to book acupuncture or microneedling with Aaron. 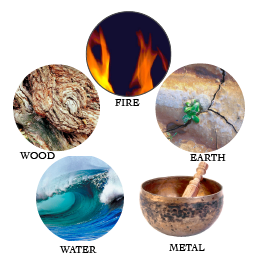